A new kid from The Gambia has replaced the detained Nigerian social media influencer, Hushpuppi and moved the designer obsession to the next level.  According to sources, the new Gambian milli 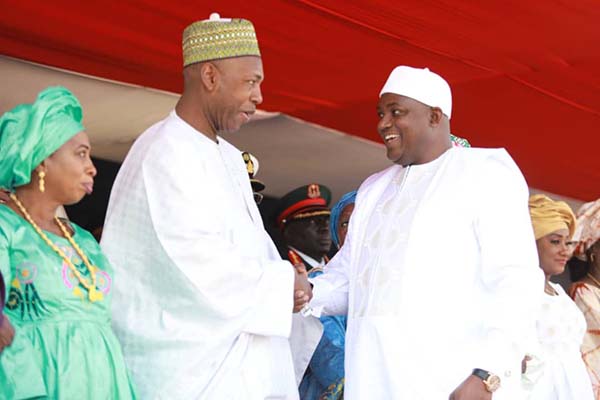 Barrow and Bah do not care about Fulas, they only want their votes!

The dishonourable Minister of Tourism and Culture, Hamat Bah, was over the weekend roundly condemned, rightly so, for his irresponsible utterances aimed at dividing Gambians on tribal lines for the

Tourists unite to condemn the $20 security fee at the airport 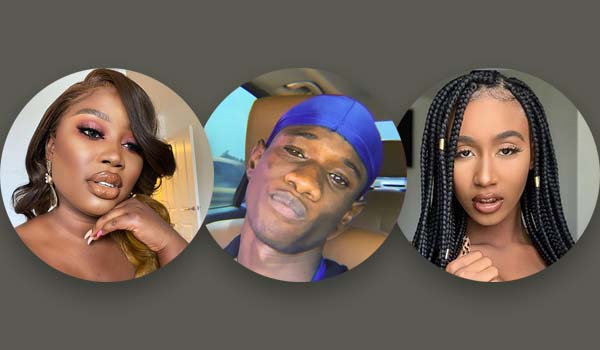 Here are three celebrities who blocked What's On-Gambia on Instagram, and why they did it.  Aji Amy (Trendy Makeovers)  Based in the United Kingdom, Aji Amy of Trendy Makeovers is a cert 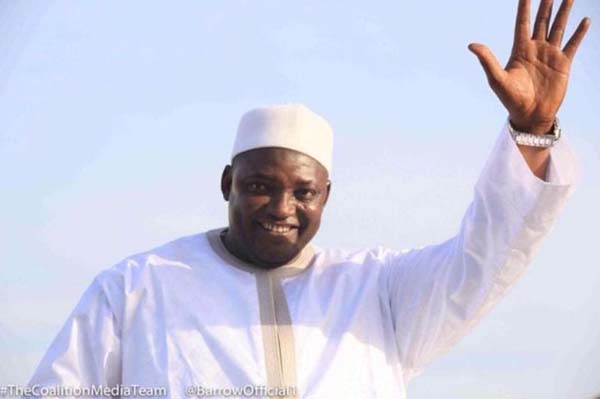 Barrow's former neighbour accuses him of neglecting them

A former neighbour to president Adama Barrow has accused him of abandoning Old Yundum, where he lived for several years before his 2016 election victory.  Speaking at a UDP gathering, Fatoumat

Your lifestyle is our business

Citizen of the month